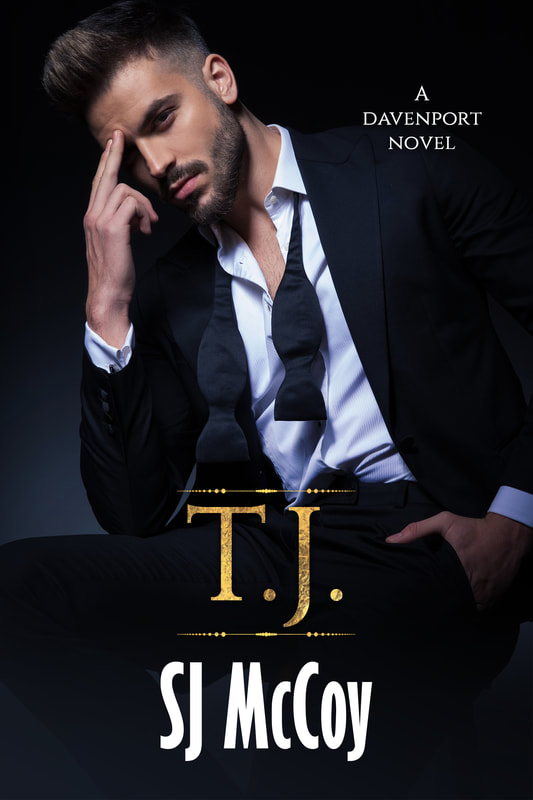 ​TJ Davenport isn’t looking for love. It’s the last thing on his mind. He’s rebuilding his life after his last tour of duty. Thanks to his brother, he’s living in LA and finding new purpose working with the vets at the community center. He’s finding his feet again and doing okay—not great—but okay.

He’s slowly coming to terms with what he saw and what he lived through. It’ll take him longer to come to terms with the fact that his friends didn’t live through it. He can’t change the past, but he’s finding some comfort in helping other vets improve their present and hopefully their future.

He’s enjoying working behind the scenes at the center; he’s not so happy about being asked to help from center stage at the bachelor auction. He doesn’t like it, but he can handle it. He can handle anything—anything except journalists.

Dani Walsh has faced pain of her own. She isn’t looking for love. She isn’t looking for anything. Well, she’s maybe half-heartedly looking for a new career. She wasn’t cut out to be a journalist, least of all for a celebrity gossip magazine. She should be grateful for the job, and she knows it, but she isn’t. At least, not until she gets the assignment to cover a charity bachelor auction. The magazine’s interest is in Oscar Davenport and his new fiancée, but Dani’s interest is soon captivated by Oscar’s brother, TJ.

Their attraction is undeniable, but how can they have a future when neither can let go of the past?

Due to adult language and content this book is intended for readers age 18 and over
​
Buy Direct and Save!
Chapter One

Buy Direct and Save!