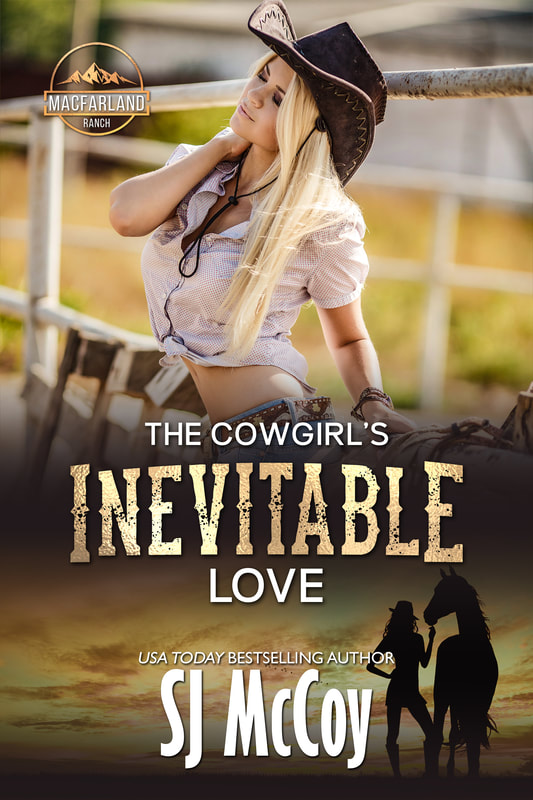 Or you can preorder from all the usual retailers for release on January 27:

Coming from a family with six brothers and a sadistic father, Laney MacFarland learned early in life how to hold her own with men.

She might be from a small town in Montana, but she’s made a big name for herself as a horse trainer. She’s achieved everything she set out to, professionally. But when it comes to her personal life, she’s not achieved much of anything.

Her life has started to feel more and more empty lately. She’s ready to make a change, to go out and conquer new mountains. The trouble is, the only mountains she really wants to conquer are the ones back home in Paradise Valley, Montana. And that one man she could never have? He’s still there in the valley, and as hard as she’s tried to forget him, she’s never been able to.

Luke Wallis spent so much time with the MacFarland boys growing up that he might as well have been one of them. He fell in love with Laney when she was still in high school. But she was his best friends’ kid sister, so he did the right thing; he never acted on his feelings for her – well, never except that one time.

When she left town, he thought that she’d forget about him and move on with her life. He thought that he’d do the same. He was wrong. On both counts.

It’s been torture every time she’s come home over the years. Each time he’s seen her it’s torn him up more. Now, she’s home to stay, and being around her but not being with her might just tear him apart.


You'll be able to get it early and at a discount when you buy direct from SJMcCoyBooks.com

Or you can preorder from all the usual retailers: 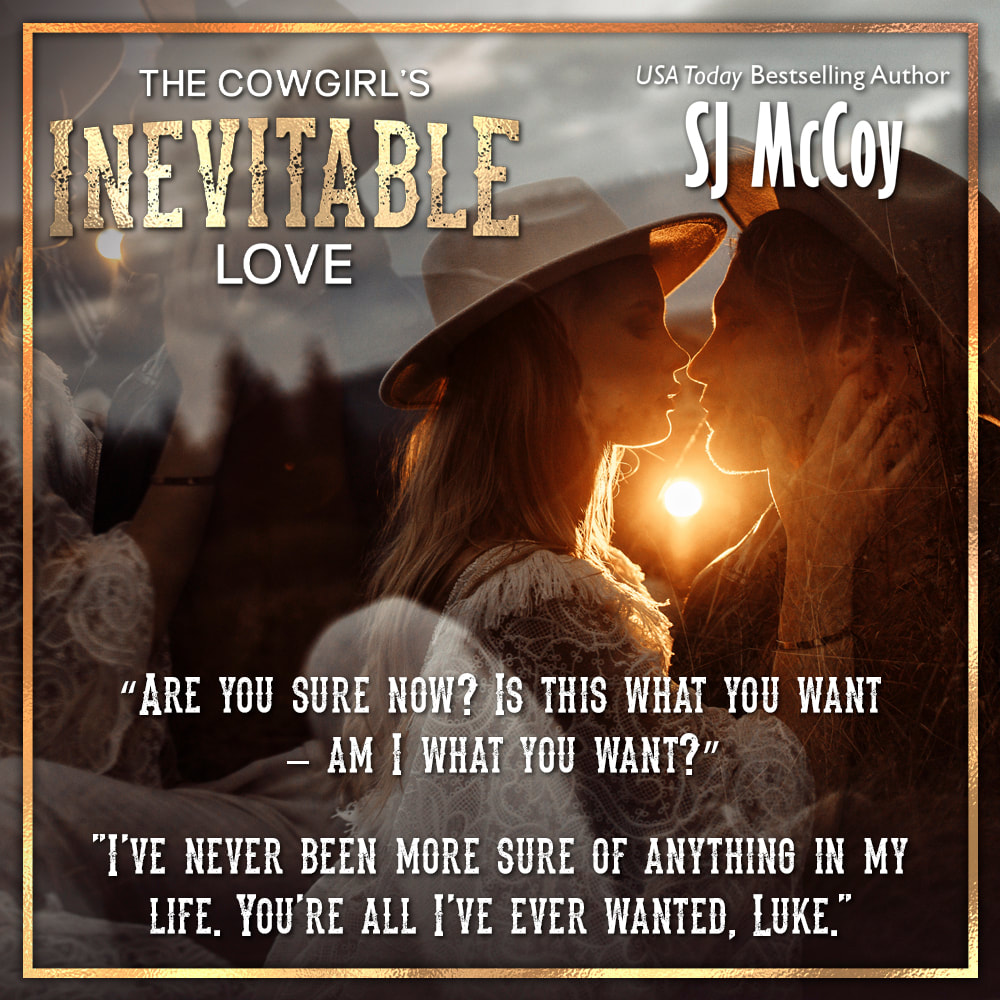