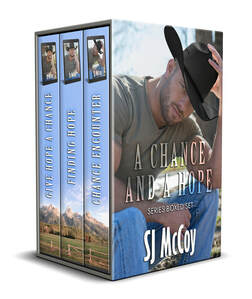 I'm testing selling ebooks directly from my website rather than going through the big retailers so you can only get this exclusive boxed set direct from me here at www.sjmccoy.com with this button
Click here to buy the Boxset for just $5.99 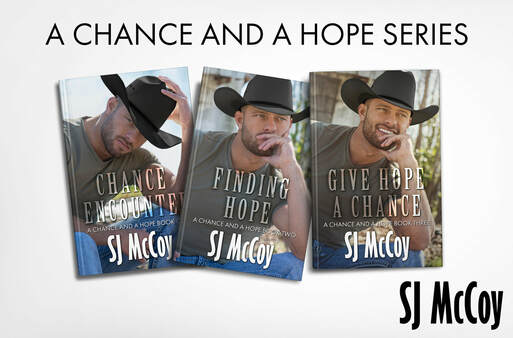 Click to buy the boxset for just $5.99
A Chance and a Hope

Now you can read all three books in one digital boxed set.

In A Chance and A Hope trilogy boxed set you'll follow a broody cowboy who lost the girl he loved when they were both eighteen years old. He didn't think he'd find love again - he didn't want to, until he found Hope.

Chance knew love once—a long time ago. She died when they were eighteen and the best of him died with her. Since then his work on a ranch in Montana has allowed him to keep his distance from people and from happiness. Eighteen years later, he may be ready to start living again—maybe.

He’s come a long way, but can he really open his heart up to happiness—and to Hope? 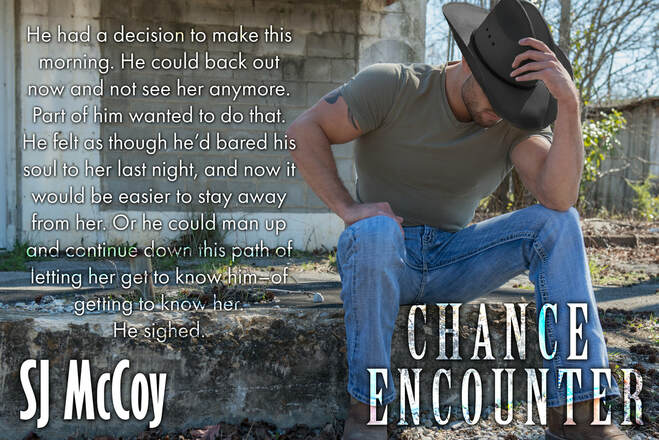 Click here to buy the Boxset for just $5.99
Finding Hope

His time in Oregon didn’t end the way he’d hoped, and now Chance is back at the ranch.

He put himself out there, made an attempt at opening up his heart to happiness, but it didn’t work out. Maybe he’s just not supposed to be happy? That’s what he’s starting to believe—until his Remington brothers convince him he shouldn’t give up Hope just yet. 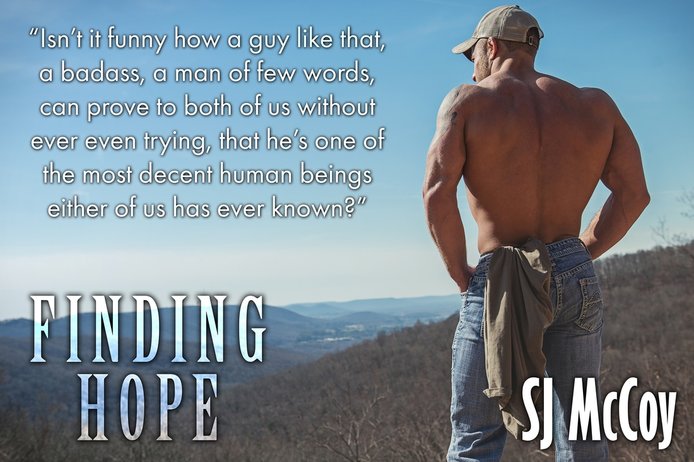 Click here to buy the boxset for just $5.99
Give Hope a Chance

This is the final part of Chance and Hope's trilogy. We left them in a good place at the end of Finding Hope. Now it's time to see how their story concludes.

Chance is starting to relax and to believe that he and Hope can have a future together. She's moving to Montana to be with him, but will a visit to Summer Lake help him decide to give Hope a chance—or will he find that he can't let go of the past? 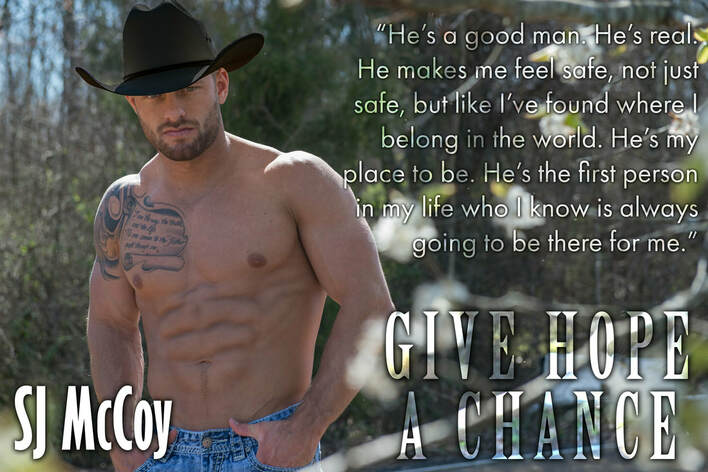 Click here to buy the Boxset for just $5.99
I hope you've enjoyed the snippets and teasers - and of course the pictures of Chance. And here's an idea of what Hope looks like, too. 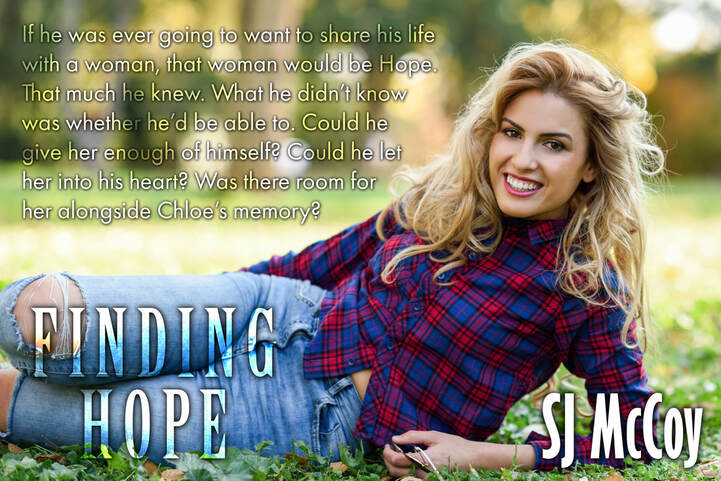 Click here to buy the Boxset for just $5.99
This is the song that comes to mind for me whenever I think of Chance.