Available now by clicking a retailer link
Buy Direct and Save!

Here's a little excerpt for you.... 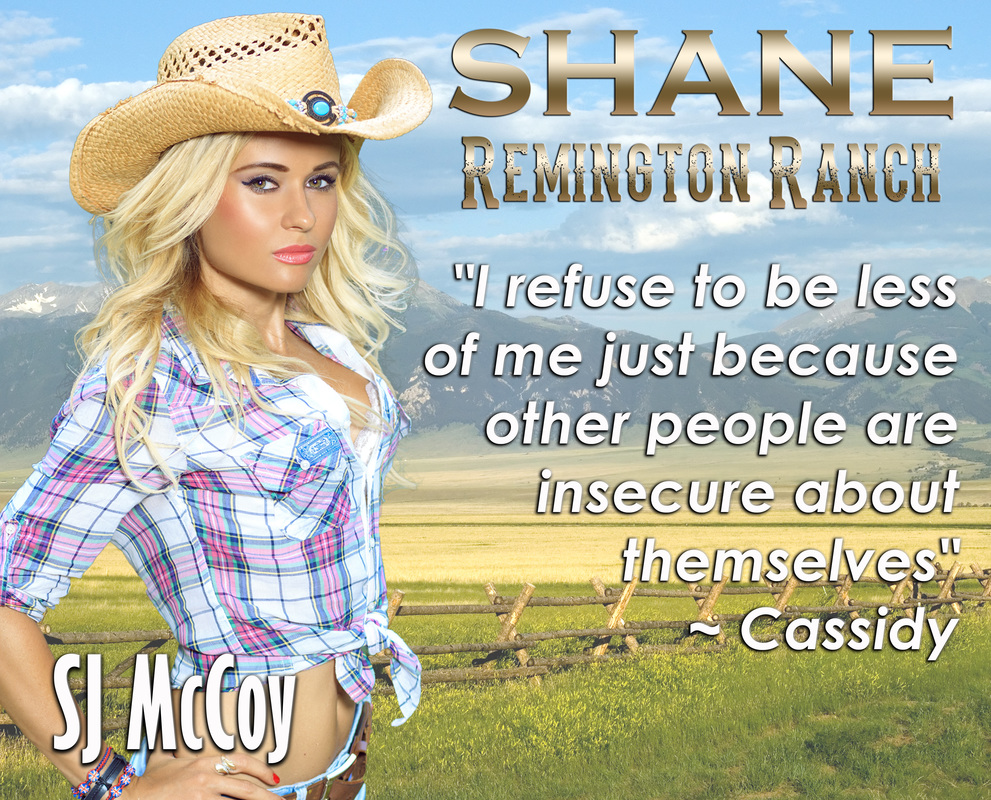