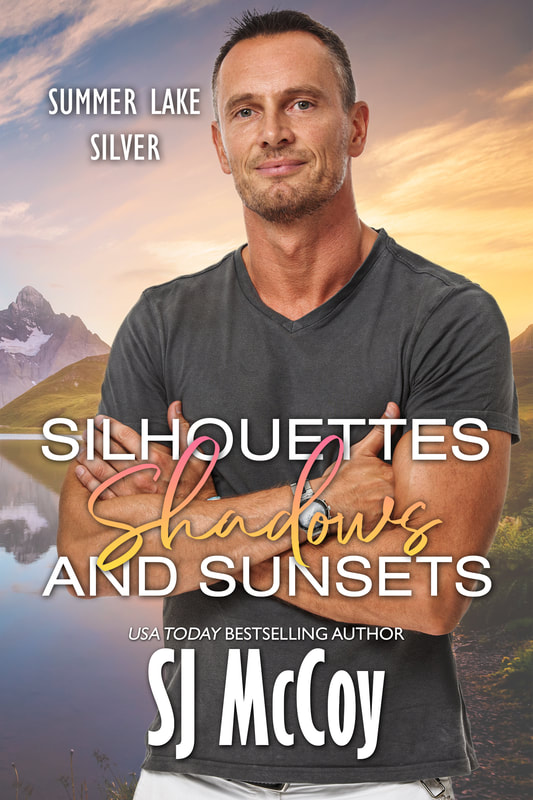 Buy Direct and Save!
Manny and Nina's story is out now!

Get your copy today:

This book is intended for readers aged 18+
Buy Direct and Save!