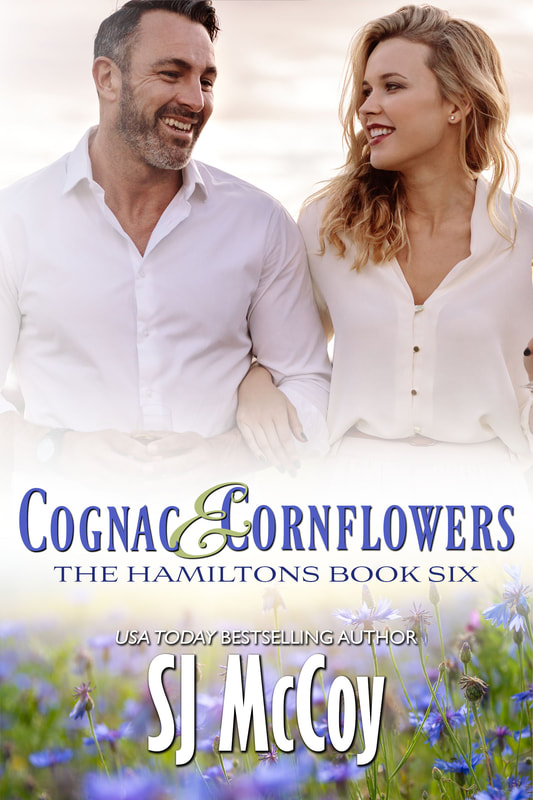 Hamiltons Boxed Set
Cognac and Cornflowers
Out now - buy direct and save at SJMcCoyBooks.com

If you missed the earlier books in the series, you can get Books 1-4 in a special sale boxed set - only available when you buy direct from SJMcCoyBooks.com

Jacob Jacobs stepped up to run the family winery after his parents were killed. It’s not just any old winery, Jacob’s Estate is one of biggest brands in the industry.

These days he’s a respected winemaker, successful CEO, and Napa’s most eligible bachelor. He’s lived up to all three of those titles, too - especially that last one. He’s used to being pursued by beautiful women – and he enjoys their company. At least, he used to.

Maybe it’s because he has a landmark birthday coming up, but lately he’s grown tired of the life he’s been living. He can have all the company he wants. But what he really wants is the company of family.

He’s thrilled that his sister has come home to live on the estate. With the help of his new niece, Ava, he’s discovering how much fun family life can be.

Becca Taylor followed her boyfriend to Napa. She was lucky to land a job as a third-grade teacher and was eager to start a new life. Just a few months later, she’s alone in a new town, with no boyfriend, no friends – and not much of a life. She stayed because she made a commitment to the children she works with, but when the school year is over, she’ll have to head home to Kansas and admit that her parents were right.

She’s making the most of her life in Napa while she’s there, though. She’s been forcing herself to go out and do things. She made a deal with herself that she’d accept any invitation that was offered to her. It might not be much fun by herself, but it beats sitting at home alone.

When one of her favorite pupils, Ava, invites her to a Christmas tree lighting event at the Jacob’s estate, Becca has no idea that her life is about to get turned on its head. She doesn’t know much about wine, and even less about winemakers – but Ava’s Uncle Jacob has her eager to learn more.

Cognac and Cornflowers
Out now! - buy direct and save at SJMcCoyBooks.com

If you missed the earlier books in the series, you can get Books 1-4 in a special sale boxed set - only available when you buy direct from SJMcCoyBooks.com 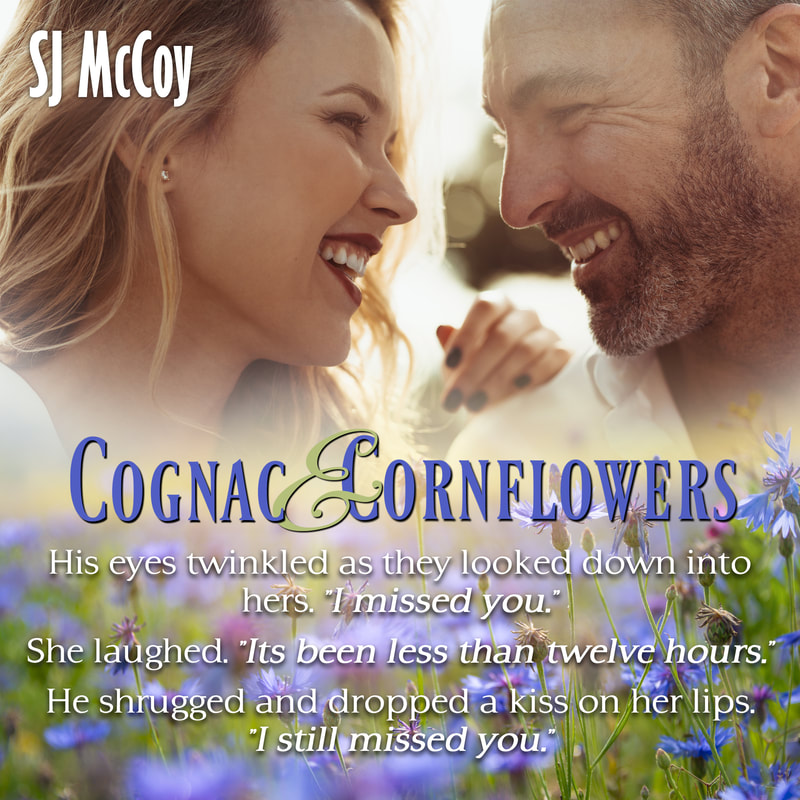 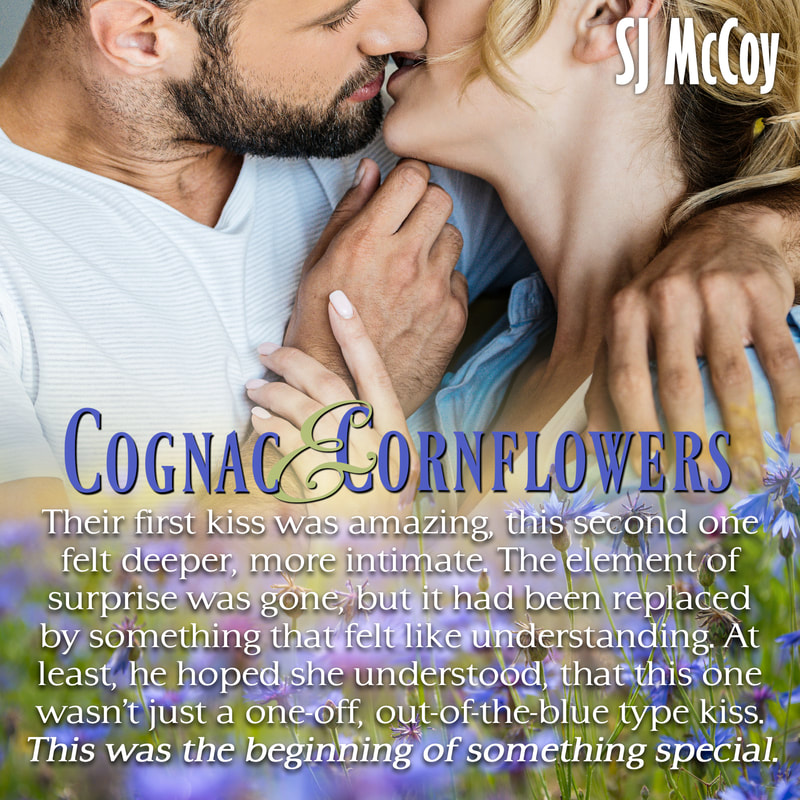