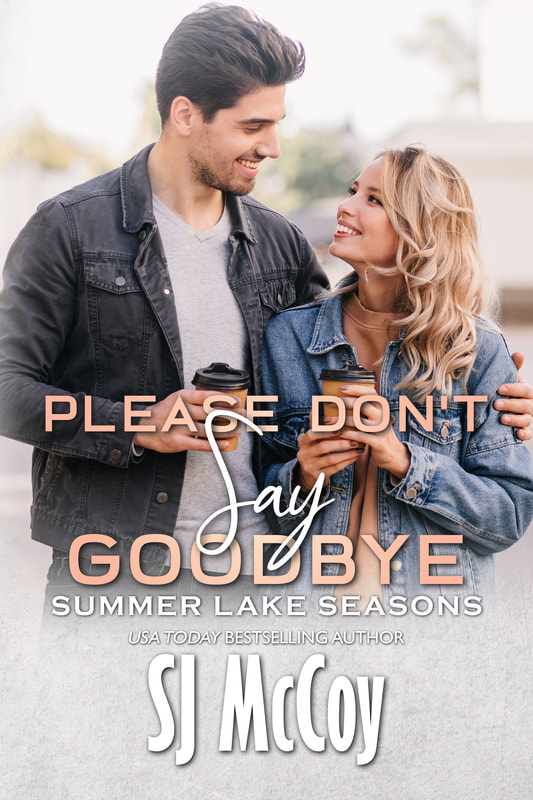 If you've read More Than Sometimes, then you've already met Donovan and Elle - and of course, her little girl, Skye. They're newish faces at the lake. Donovan followed his boss, Leanne, there to work for Dan Benson. Elle grew up there and has recently returned home and has been staying with her mom, Teresa, while she finds her feet again, and figures out what life is going to look like after Skye's father dumped them.

​Add to your Goodreads here.
​
Blurb:

Life doesn’t always go the way we think it will, does it? Elle moved to the city and did well in her career, but not so well in her life – at least, not her love life. One disastrous relationship and one daughter later, she’s back home, living and working with her mom.

Elle knows how lucky she is to have a soft place to land and this time, she’s not going to mess up. Her biggest mistakes have always been men, so she’s determined to steer clear of them. Her focus is on her daughter, Skye, and on building a good life for the two of them.

But then there’s Donovan.

​Add to your Goodreads here.
​